Vivian's first time at this venue.

His first known show in Spain was with Def Leppard in Madrid at the Sala Canciller in May 1992. The opening night of the Adrenalize 13-Day club tour.

There is no record of any shows in the country by Sweet Savage, DIO or Whitesnake (when he was a member of those bands).

He last played in Spain with Def Leppard in June 2013 including a show in Madrid. 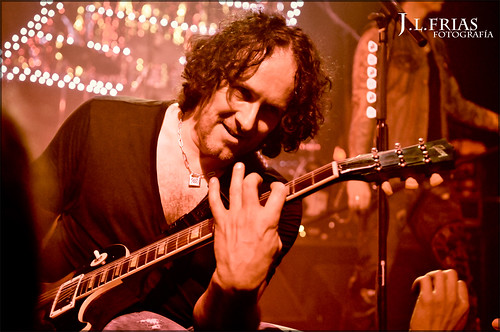