Vivian's first time at this venue which was played by Def Leppard in March 1983 on the first Pyromania European tour.

His first known show France was in Paris in December 1983 with DIO on their Holy Diver tour.

The show was reviewed by Metal Traveller who also posted a gallery of 16 photos.

The review mentions Iron Maiden drummer Nicko McBrain attended the show. A photo of him after the gig is included in the gallery.

"The other new guy was Vivian Campbell, who played most of the solos tonight. Once I read an interview with Ronnie James Dio where he said that Vivian wasn’t using all his capacities in Def Leppard. That’s completely true, Vivian is an amazing lead guitarist and I’m glad I could have seen him performing here." 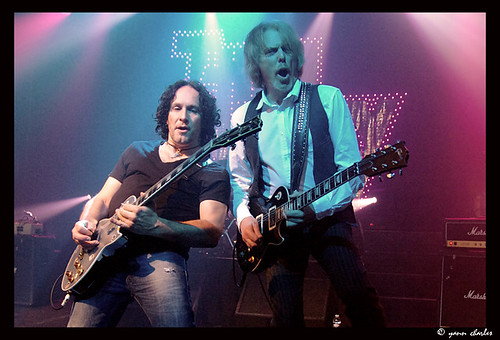 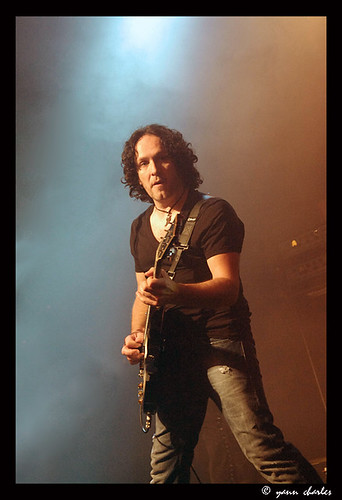 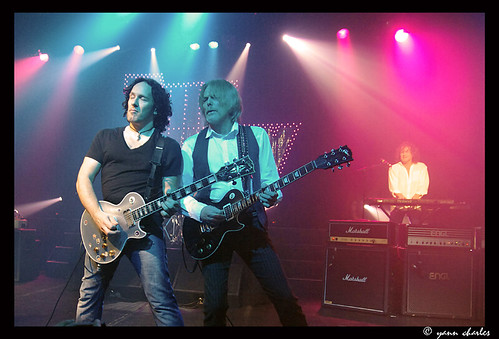 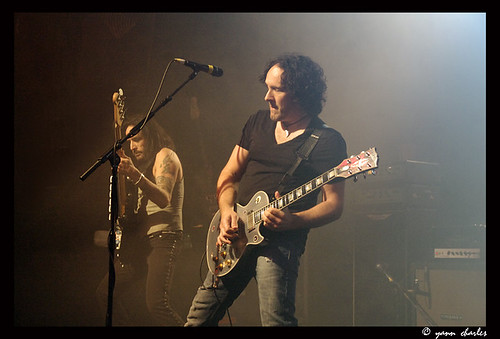